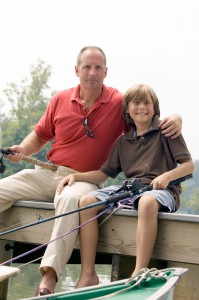 Single parenthood is commonly brought about by three things: divorce, death of the spouse or teenage pregnancy. Cohabitation outside a matrimonial set-up is common but it changes not so much the real parental status as the statistics behind it. Families which are headed by women are more vulnerable. Women’ social position is still relatively weaker than that of men. Single mothers have to cope with existing gender-based limitations for gainful employment vis-a-vis a very demanding family life.

Availablew single parent statistics are not complete but we know enough to know there’s a large group of people out there who are dealing with the challenges (and rewards!) of parenting on their own. If you are one of them, don’t be afraid to ask for help or lean on your support systems.