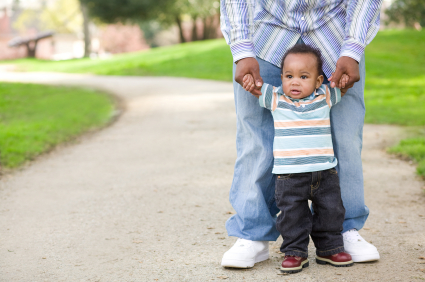 In May of 1992, former vice president Dan Quayle blamed the breakdown of the nuclear family as the cause of all the social unrest leading to the 1992 riots in Los Angeles. He criticized the increasing incidence of childbearing out-of-wedlock, citing the popular sitcom Murphy Brown. The main character in this sitcom was a successful, high-paid career woman who chose to have a child on her own. According to Quayle, the sitcom was mocking the importance of fathers.

According to single parenting research, around 40 percent of children live in fatherless households. Some researchers have said that the role that fathers play is incredibly important and the lack of a male adult role model in a child’s life could have disastrous consequences. Furthermore, previous single parenting research focused on the emotional damage that divorce caused for children. It even led to conclusions that single parenting would lead to the breakdown of society.

The argument is that children who live in single parent households are not provided with a sufficient amount of emotional support and that they are raised without values. It is also presumed that children in single parent families are uneducated because they generally face more economic hardship. Single parents have a harder time affording the necessary school supplies and playing an active role in their child’s lives by encouraging them to excel in school.