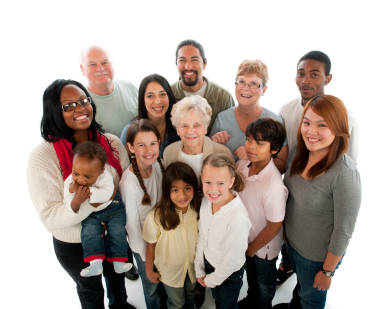 The web site Wikipedia’s definition of a single parent is a parent without a partner who is raising children or a child. A single parent is not living with the child’s other parent. There are numerous definitions of single parents and they will often be different depending on the society or country that you live in. There is often a different outlook and approach to a father or a mother who is raising their child alone. Different cultures have different ways of classifying and treating these parents. 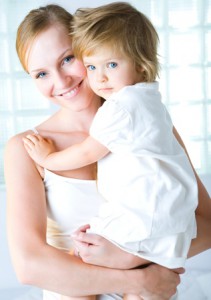 Single parenthood is now a lot more viable and easy than it was before; the style of living these days has a great part to play in this. That is not to say that being one is easy by any means. In fact it is still a very difficult task, for which the mother or father should be applauded for being able to raise their children alone. Although single parenting is now widely accepted among many communities, there are still societies who are not willing to accept this concept and who still frown upon it.

What Defines a Single Parent

In other countries, especially those characterized by strict and old-fashioned norms or cultures, single parents are still considered outcasts. That is because during those rare cases, they are treated like they have made unforgivable mistakes.

A recent commissioned study in the United States has revealed that about 3 in every 10 children on a nationwide average live in homes that are headed by single parents. The most common and prevalent type is the single mom – over 80% of single parents are moms.

Single fathers are more common in Islamic countries. That is because the governments of these nations still do not recognize the value and the ability of women, particularly moms to raise children or even carry such great responsibilities.

Only 15 percent of custodial parenting situations showed that the main caregiver was the father. Compared to nearly a decade ago, that figure has risen by over ten percent. It shows that 10 years ago it was a rare occurrence for a single dad to carry the responsibility of solely raising a child. The results have changed since then as the concept of single parenting dads has become acceptable in today’s concept of modern society. Previously the thought of the father solely looking after the child was unheard of.

The World of Single Parenthood

The concept of single parenthood is becoming very common to almost all societies around the world. Long gone are the times when children who were brought up by a single parent were called names or made fun of during school. New legislation and laws have come in that helps in taking care of and protecting the children of single parents. Many people now look up to and respect single parents for being able to not only have their own life but to be able to look after their kids as well. Single parenting isn’t easy, but with the structures that are in place in today’s society and help from family and friends, it surely can no longer be feared. 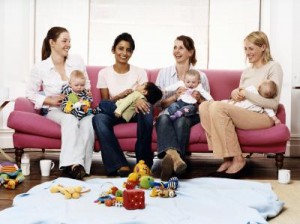 If you’re a single parent, struggling to raise your child or children on your own, then joining a single parent support group is a good idea. Not only can you get emotional support from other parents who are in a similar situation to you, but you can also expand your friend base and make life as a single parent much easier for yourself. The benefit for your children is that they get to meet kids their own age who are also going through a similar experience. It can’t be easy for them to be surrounded by friends and classmates who are not living in single parent homes.

Before you join the first support group that you find, here are some questions to consider first:

To find a single parent support group in your area, check out the Parents Without Partners website.