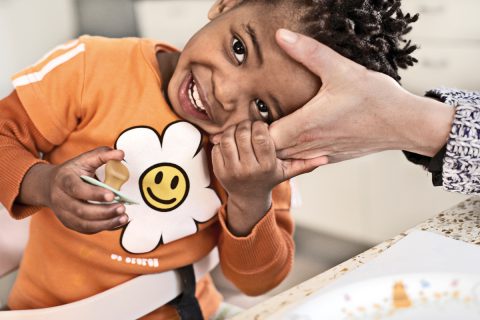 You may be glad to hear that single parent international adoption is something that is achievable. To apply to adopt an international child, you have to go through the same process as most married couples would go through.

However, in order to improve your credibility you may need to have slightly more references than a married couple would need to have. You will also need to make extra contacts in order to quickly find the best countries for you to deal with as single parent. There are a number of things that you will have to consider when looking into adopting, such as: