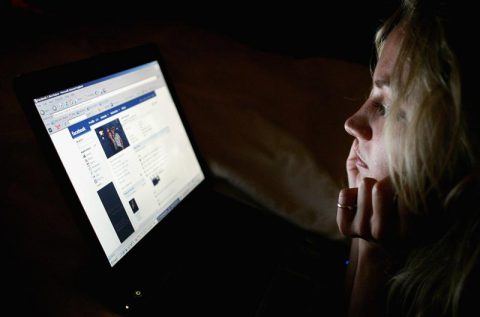 If your child is on the computer all day he is well on the way to becoming an internet junkie and probably quite familiar with how to get into sites he shouldn’t be entering. With the advent of Facebook and all the opportunities it creates for children to be preyed upon by stalkers and pedophiles, it is imperative that we speak to our kids to protect them from predators as well as from themselves.

Because of Facebook’s popularity, underage kids have jumped onto the social media bandwagon too, sharing pictures, connecting with friends, organizing events. The people most at risk of falling victim to the dangers of social network sites are kids.

How do you protect your child from the hazards of the internet when they are internet savvy and know more about computer technology than you do? Here are some tips on how to go about guarding your kid’s identity and personal information from predators.