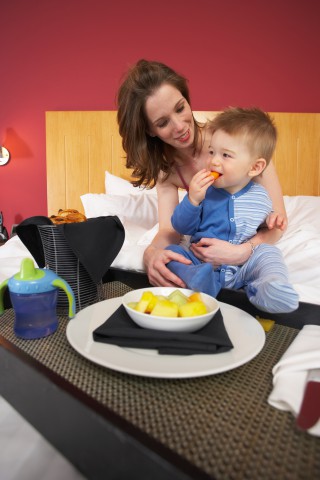 Healthy eating while pregnant has many advantages, including keeping the mother’s strength up, helping her body to stand up to the strain that being pregnant puts it under, as well as ensuring that the baby has a proper start to life by getting as many vitamins, minerals and nutrients as it needs before birth.

Up to 80% of pregnant women experience some form of morning sickness – which can often last all day – and eating the right kinds of food has been found to alleviate this. If you feel the same way, you may read this article from Dr. Kass. A few women will sometimes experience sickness that is so bad that they are unable to eat or drink, or if they do they cannot keep this down, and end up becoming dehydrated. This is very dangerous for both mother and child, and can often lead to hospitalisation.

Cravings during pregnancy affect around half of pregnant women, and can range from chilly ice cream and dried fish to dirt, which is called pica, and can mean that the woman is lacking some form of mineral in her diet. It is often the body’s way of letting you know what it needs. Indulging in these cravings is not a bad thing, but moderation is always a healthy way to handle them – instead of eating an entire party-size bag of crisps, rather eat a smaller packet or only a handful. 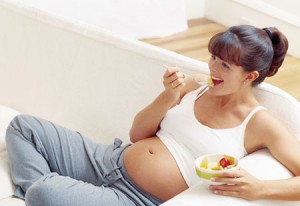